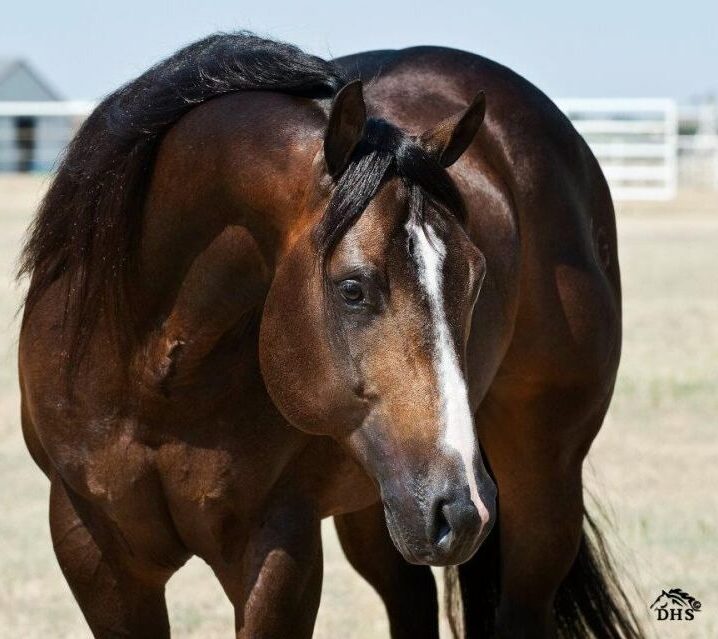 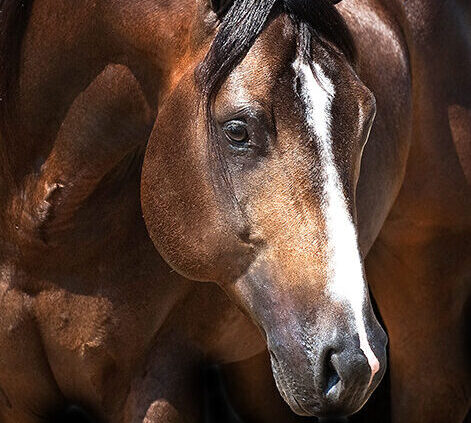 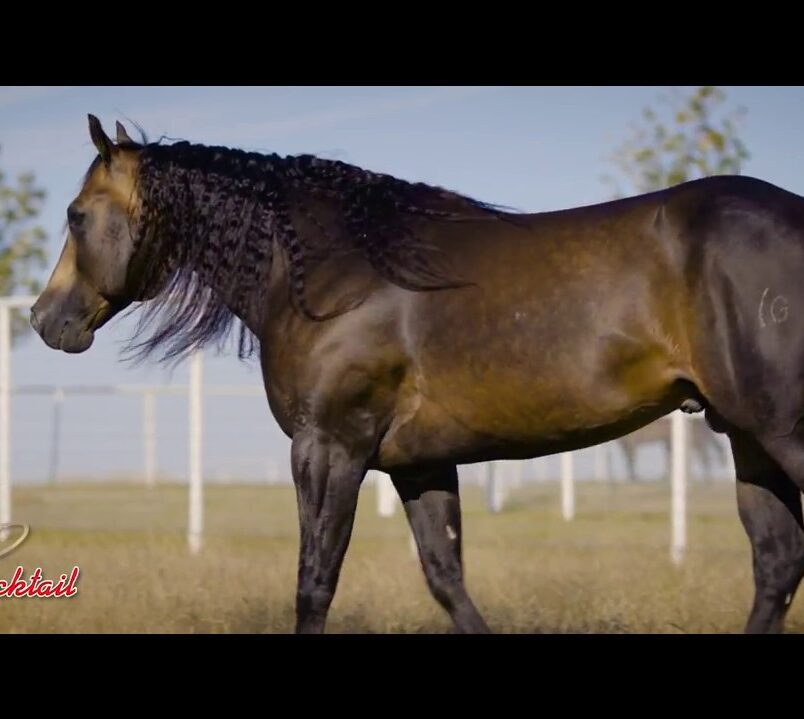 Equi-Stat’s 2016 Leading Reining Sire, also ranking as the #1 or #2 Leading Sire of Reining money earners for 8 out of the 10 years his foals have shown, becoming an Equi-Stat All-Time Leading Sire with his first crop to show.