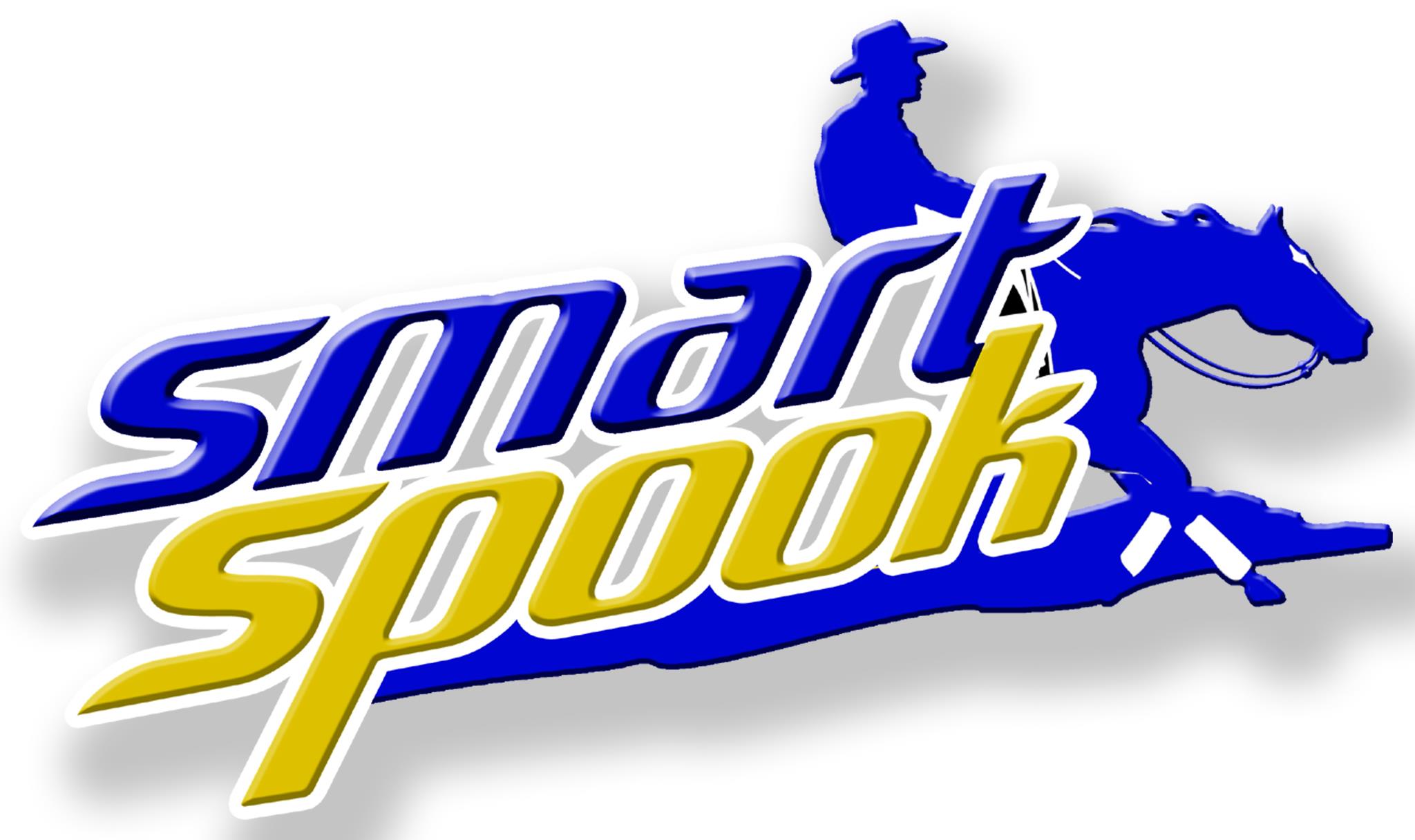 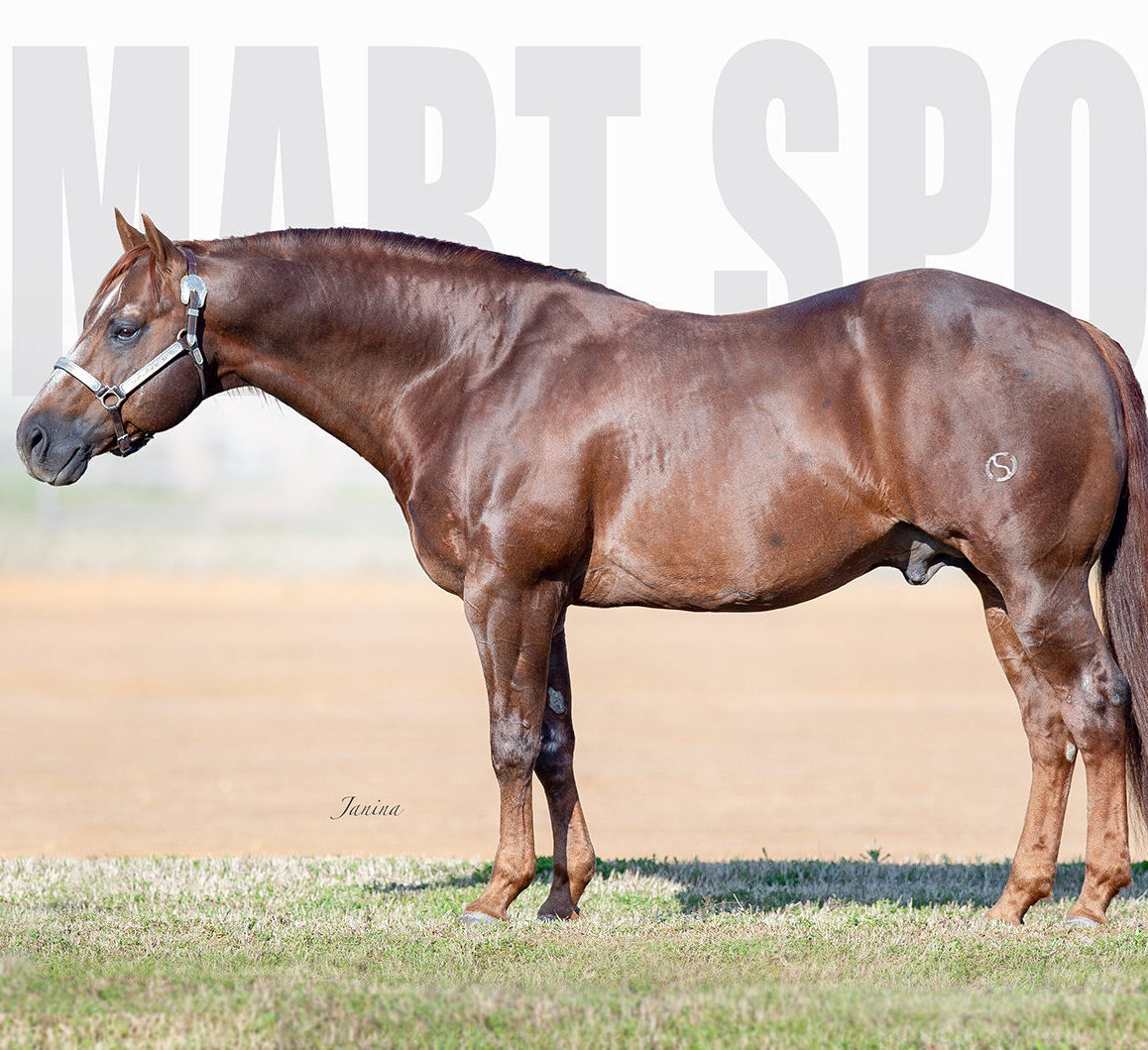 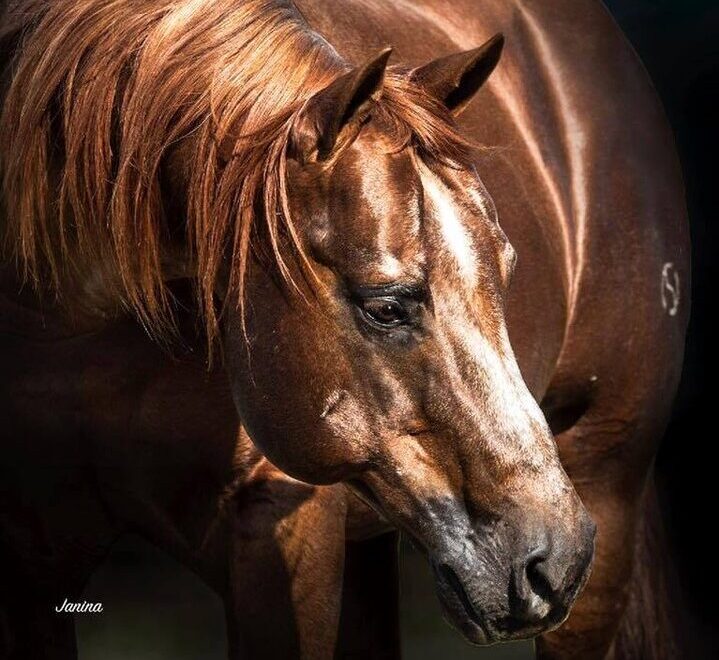 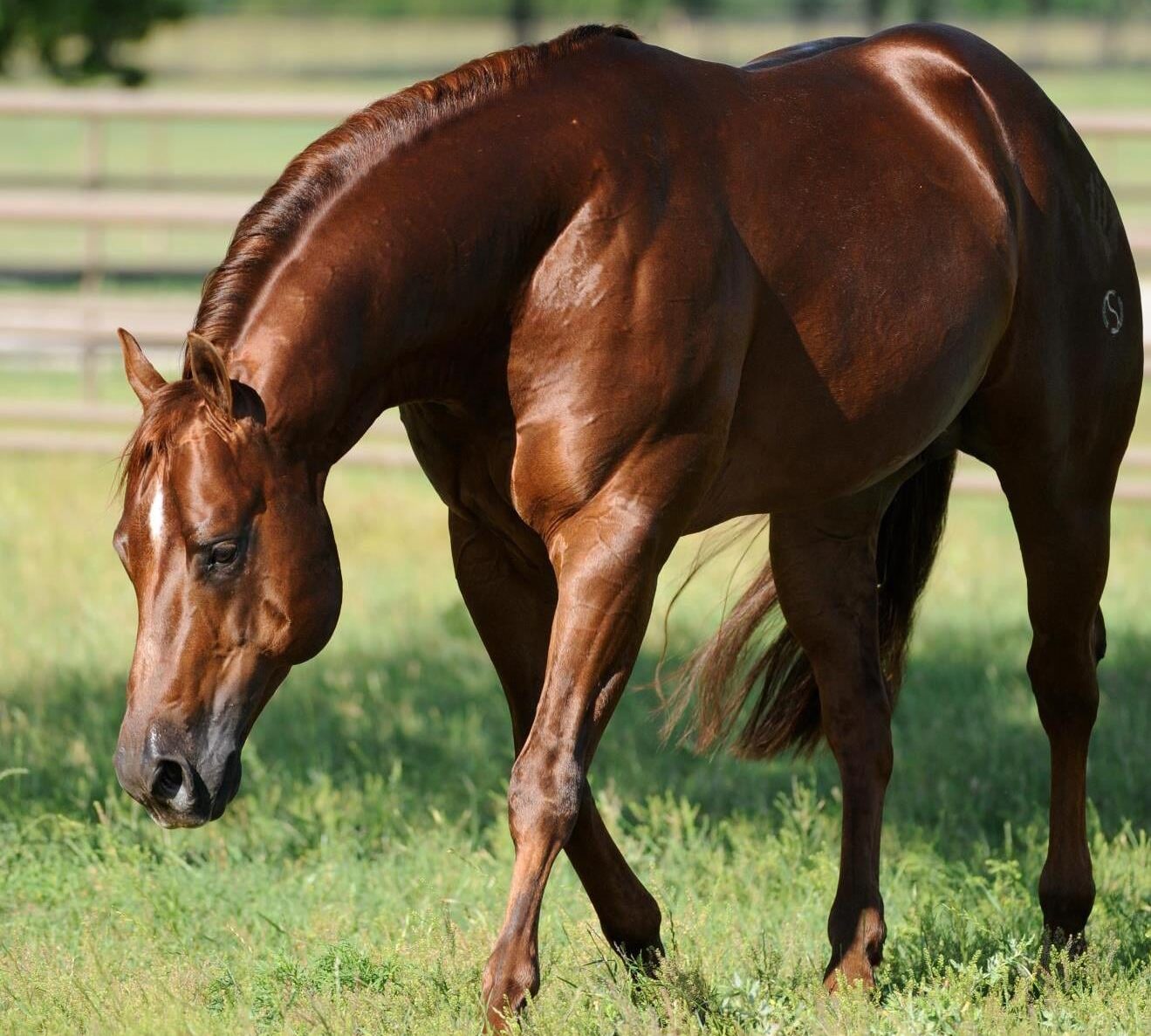 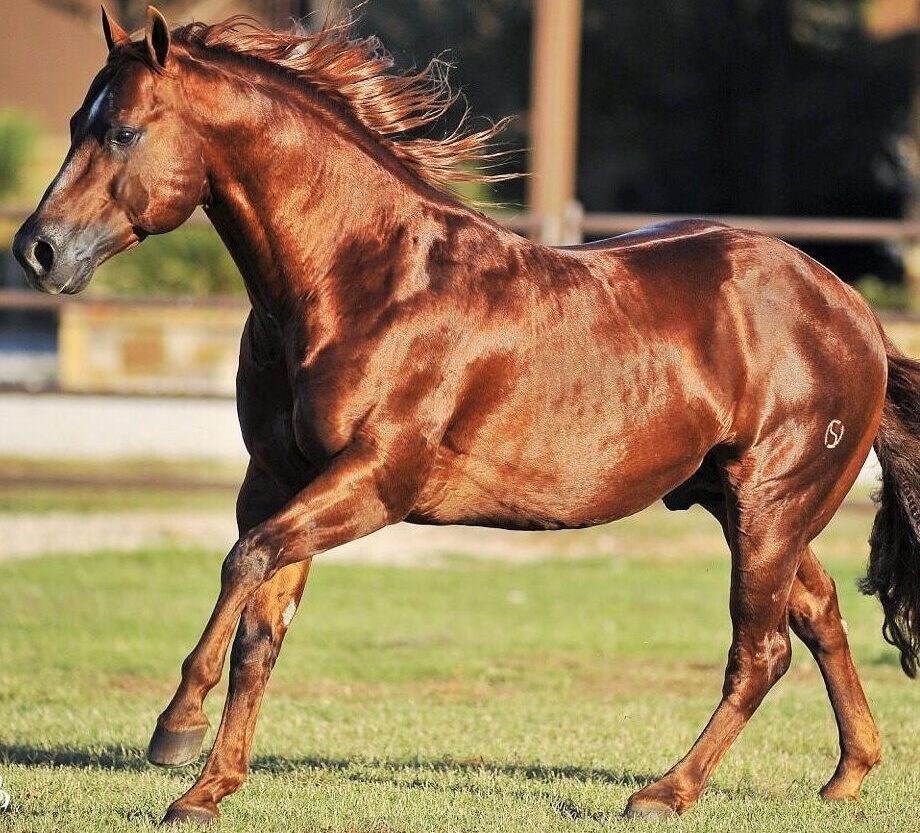 Smart Spook is a leading sire of NRHA money earners, with offspring earnings totaling over $7 million and is an inductee into the NRHA Hall of Fame. By Smart Chic Olena, a sire of performance earners of over $11 million, including $7 million in NRHA money alone and out of Sugarplum Spook, dam of earners of over $500,000, in reining, cutting and working cow horse, Smart Spook has very strong genetics on both sides of his pedigree, as well as an exceptional temperament and very sound confirmation. These attributes have allowed him to earn over $400,000 in the show pen himself, with a show career spanning over 10 years.

The stallion’s first class of money-earning offspring was foaled in 2006. Since then, the sire has produced 15 foals with more than $100,000 in NRHA LTE including five NRHA Futurity Champions and one NRHA Derby Champion.
Smart Spook’s top-performing offspring include:

At the turn of the century, versatile stallion Smart Chic Olena’s career as a sire was taking off, buoyed by waves of successful offspring. The late stallion, who died in June 2012, now stands at $14 million in progeny earnings, with foals competing in cutting, reining, reined cow horse, barrel racing and team roping — often doubling or tripling up in disciplines.

Foaled in 1985, “Chic” was initially trained as a cutting horse by Bill Glass, who advanced to the semifinals of the 1988 National Cutting Horse Association (NCHA) Futurity Open, where he lost a cow.

According to Equi-Stat, $5 million rider Bill Freeman and Glass both competed on the stallion in 1989. Chic made a statement with Glass that year when he placed third in the NCHA Super Stakes Open, scoring a 220 and earning more than $32,000.