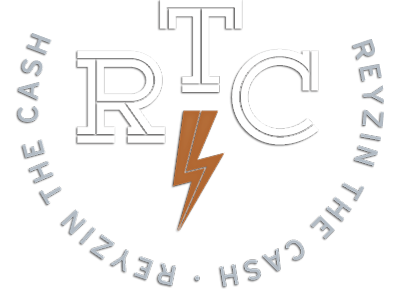 With multiple Championship titles to his name, Reyzin The Cash is now stamping his new legacy as a sire. His first limited foal crop will be 3 years of age in 2020 and we could not be prouder of what we are seeing. This stud is putting his mark on each and everyone, demonstrating his cow sense and strength, as well as commanding presence.

Dual Rey was a classic American Quarter Horse. The sorrel stallion could do it all, with class, cow sense, speed, athleticism, and the prepotency to spread it around.

Bred and owned by Linda Holmes of Holmes Cutting/Performance Horses in Longmont, Colorado, Dual Rey was foaled in 1994 by the Peppy San Badger stallion Dual Pep and out of the Wyoming Doc mare Nurse Rey, a half-sister to Rey Lynx and Smartolena.

Dual Rey first made his name as a top-flight cutting horse. Debuting in the 1997 NCHA Futurity, Lloyd Cox rode him to a tie for sixth in the open finals. Dual Rey earned $105,038 in the show pen.

“Dual Rey wasn’t a very big horse, about 14-2 hands,” says Linda. “He had a deep heart girth. Dual Rey was really quick, he really wanted to be low-headed, have that freedom of head and neck when he came through turns. He wasn’t a mechanical horse. He really wanted to do it naturally. He was very sound… and we never shod him. He went barefoot. He had great feet. The other amazing thing about him is how smart he was. What was tough about that was trying to keep up with him – he was smarter than most people.”