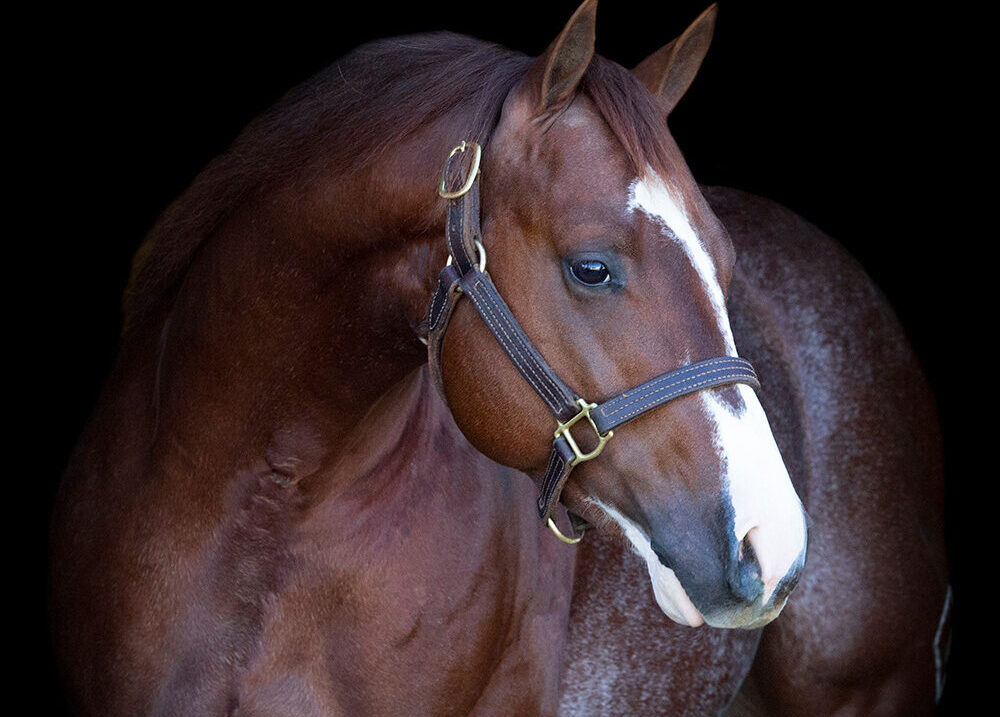 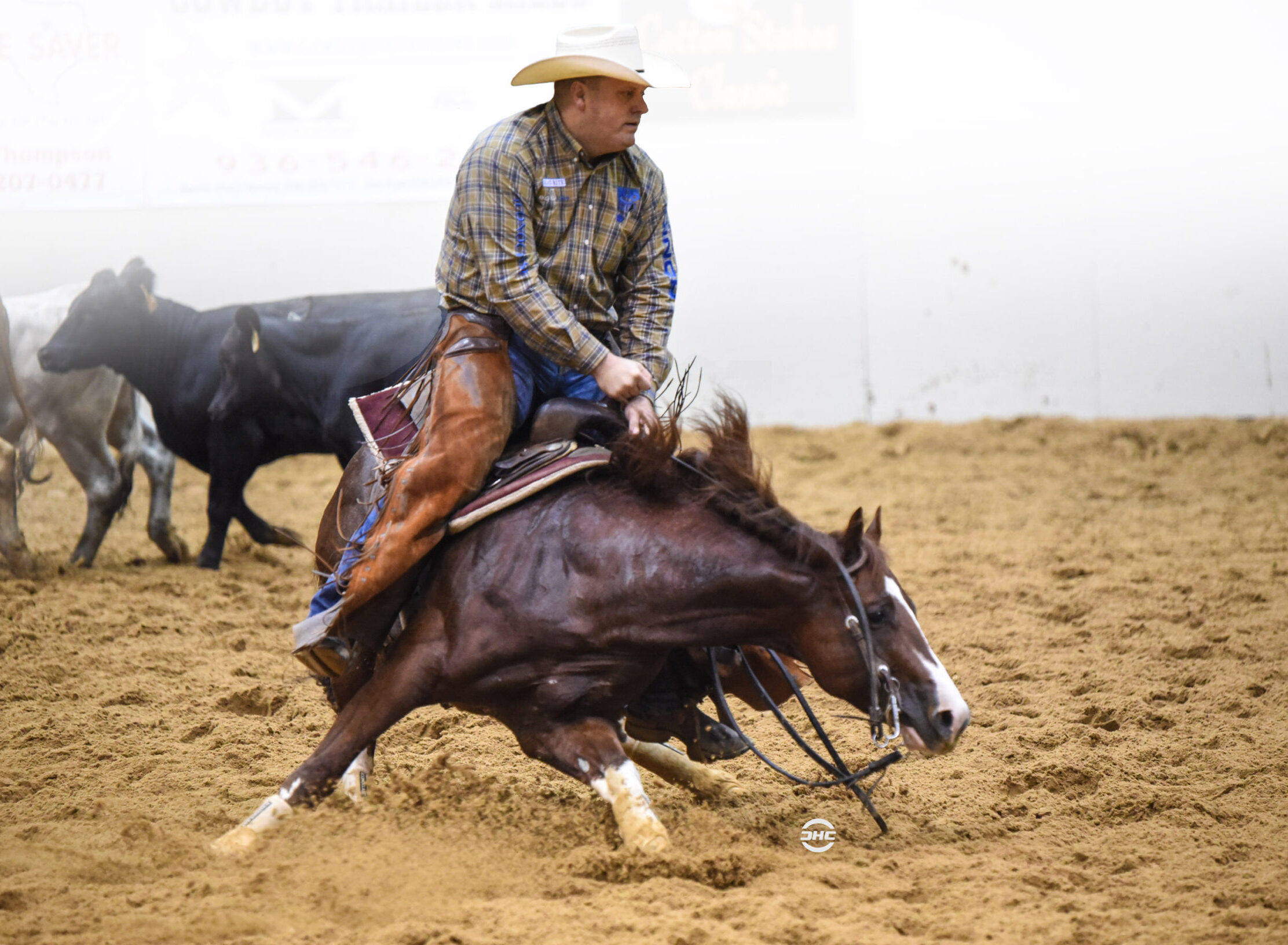 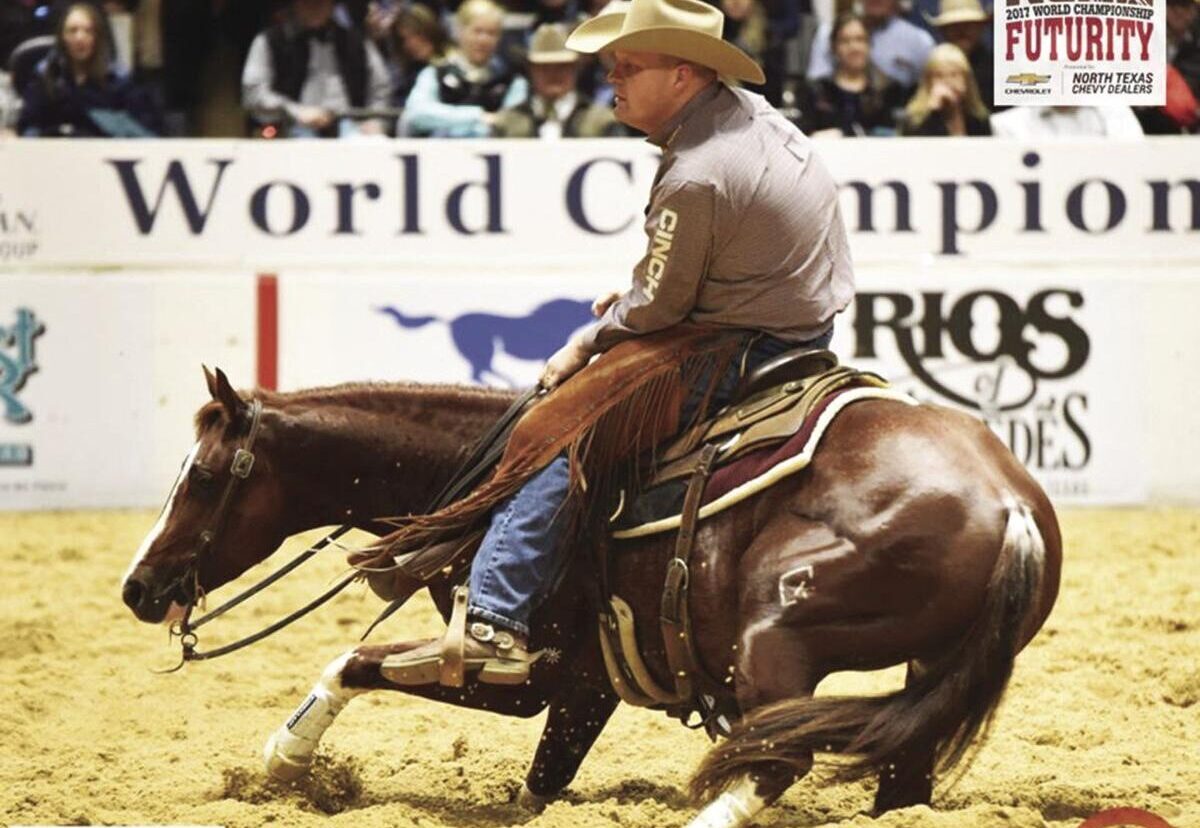 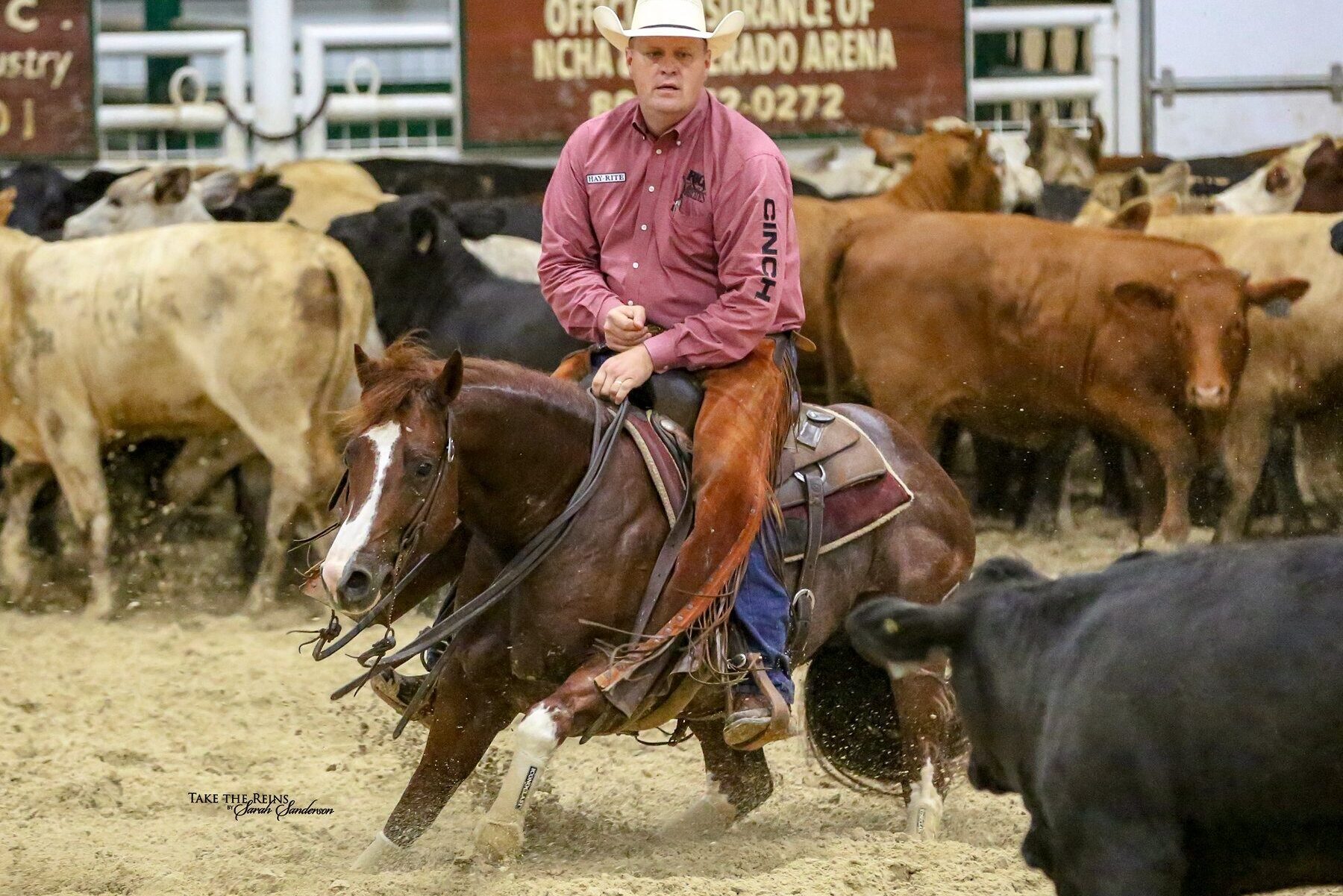 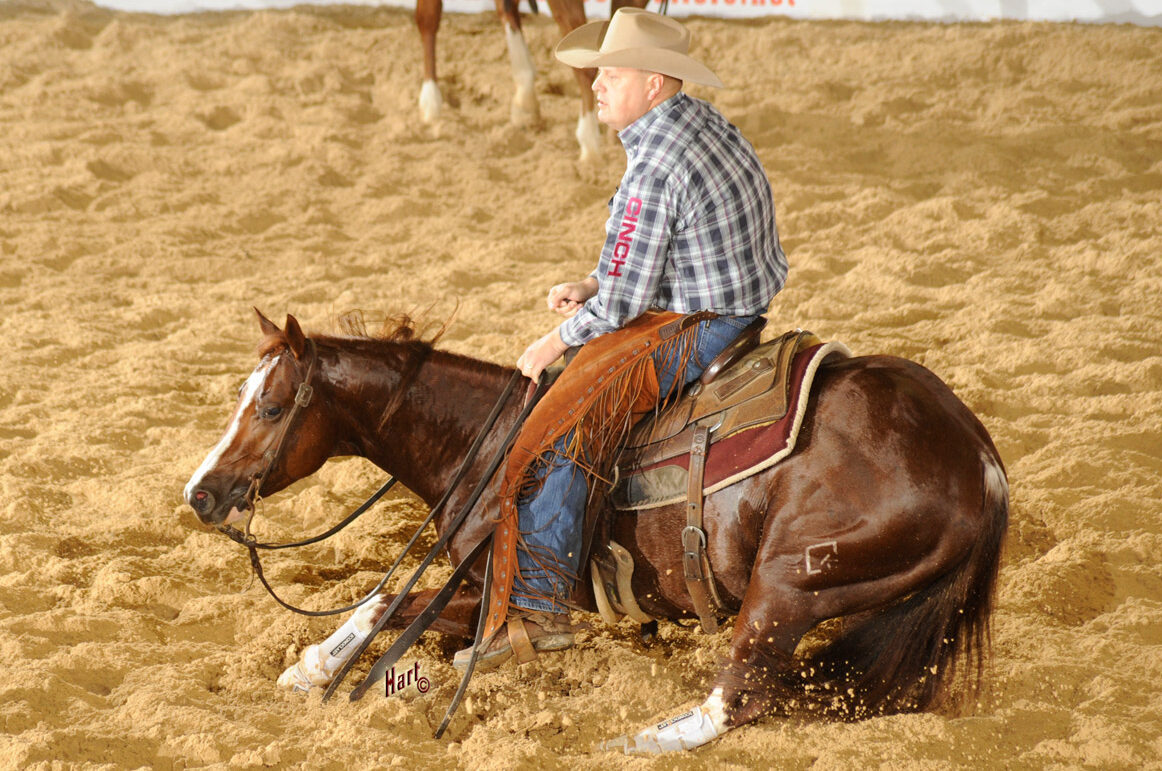 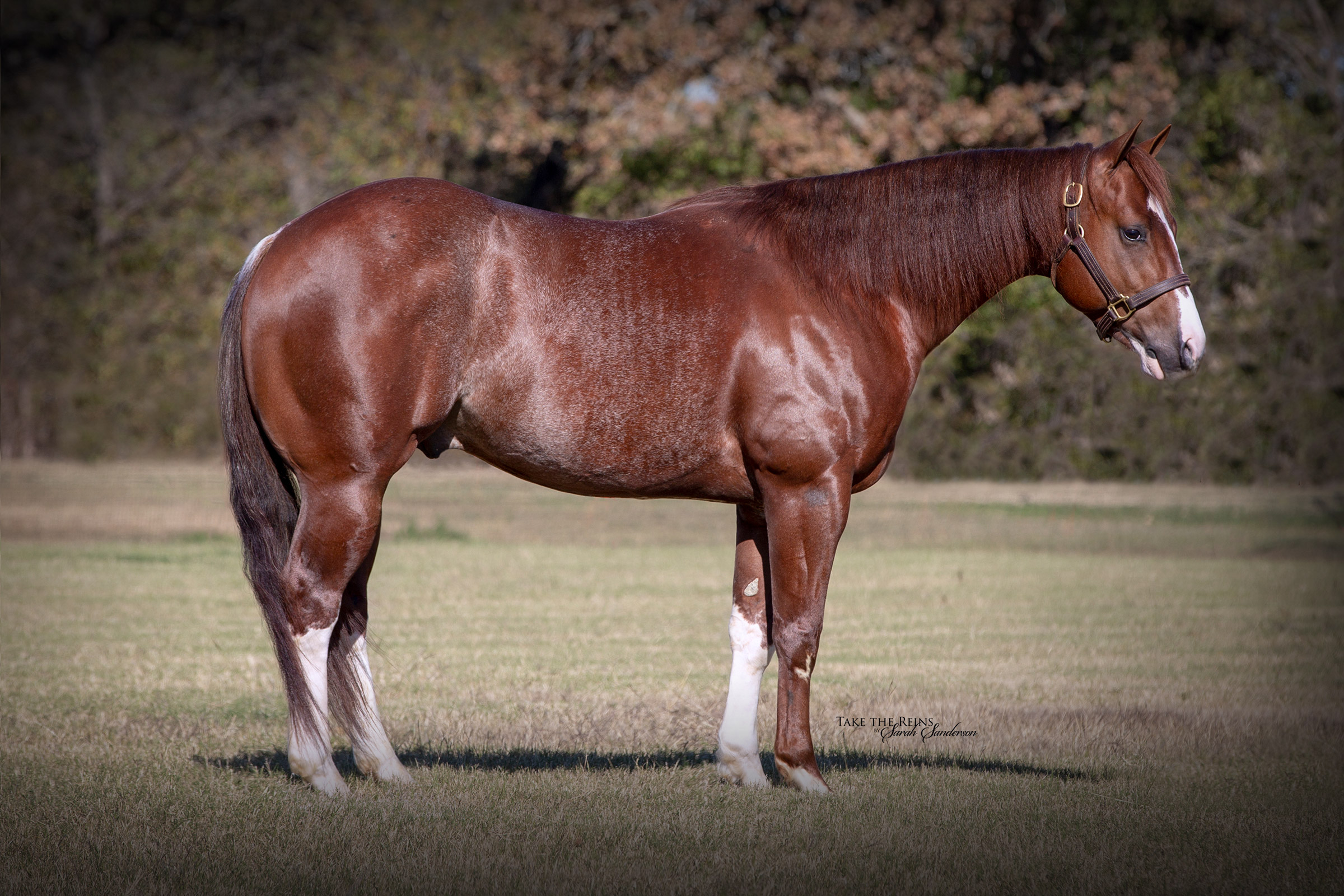 “Dre” is a multiple Aged Event Champion, including the 2017 NCHA Open Futurity Championship. With an LTE of more than $456,016 and an induction into the NCHA Hall Of Fame – Dual Reyish has proven himself in the show pen. He is the highest money earning son of Hottish and his first foals are exceptional. Dual Reyish is the perfect outcross and everything you look for in a breeding stallion: conformation, athleticism, cow smarts, a great mind, & the perfect disposition.

Hottish, a rapidly rising star among young cutting horse sires, was humanely euthanized on February 7, at the Springtown, Texas ranch of his owners, Dustin and Deena Adams.

At the time of his death, Hottish ranked fourth only to Metallic Cat, Dual Rey, and High Brow Cat, among the 2020s leading sires. His three lifetime performing crops had also produced earners of over $3.3 million, for an average of $31,709, including 2017 NCHA Futurity Open champion Dual Reyish LTE $456,016 and 2018 NCHA Open Horse of the Year and Super Stakes champion Cool N Hot LTE $358,835.

Bred by Double Dove Ranch and sired by Spots Hot, Hottish was out of Stylish Play Lena, cutting’s #2 all-time leading dam of the earners of over $2 million. “We bought him from Gail Holmes as a yearling and Deena picked him out,” said Adams, who sent Hottish to Lloyd Cox as an early 3-year-old. “Lloyd had always showed up to help me inside and out of the arena. I knew he was good with studs and rode the mother and knew the family, and it was a good fit.”