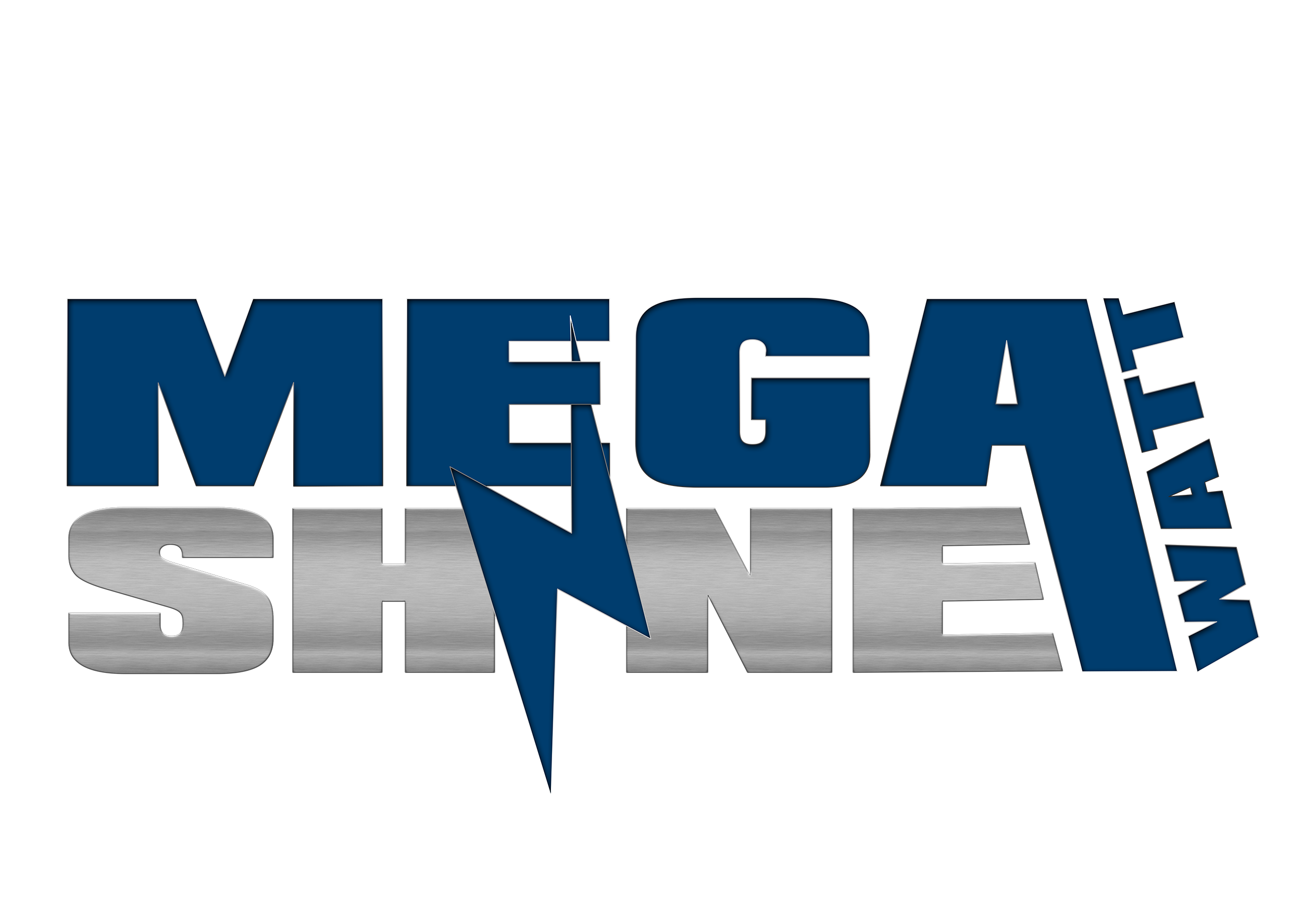 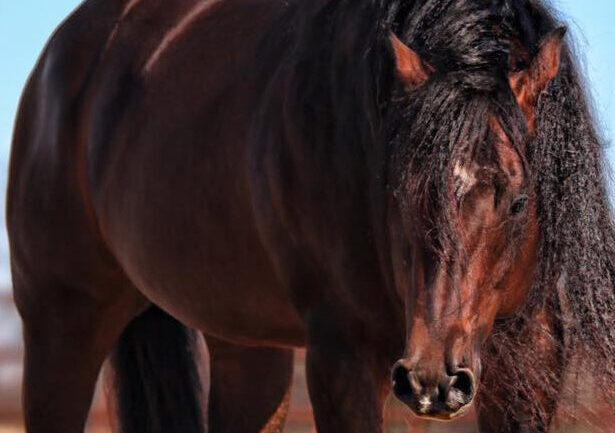 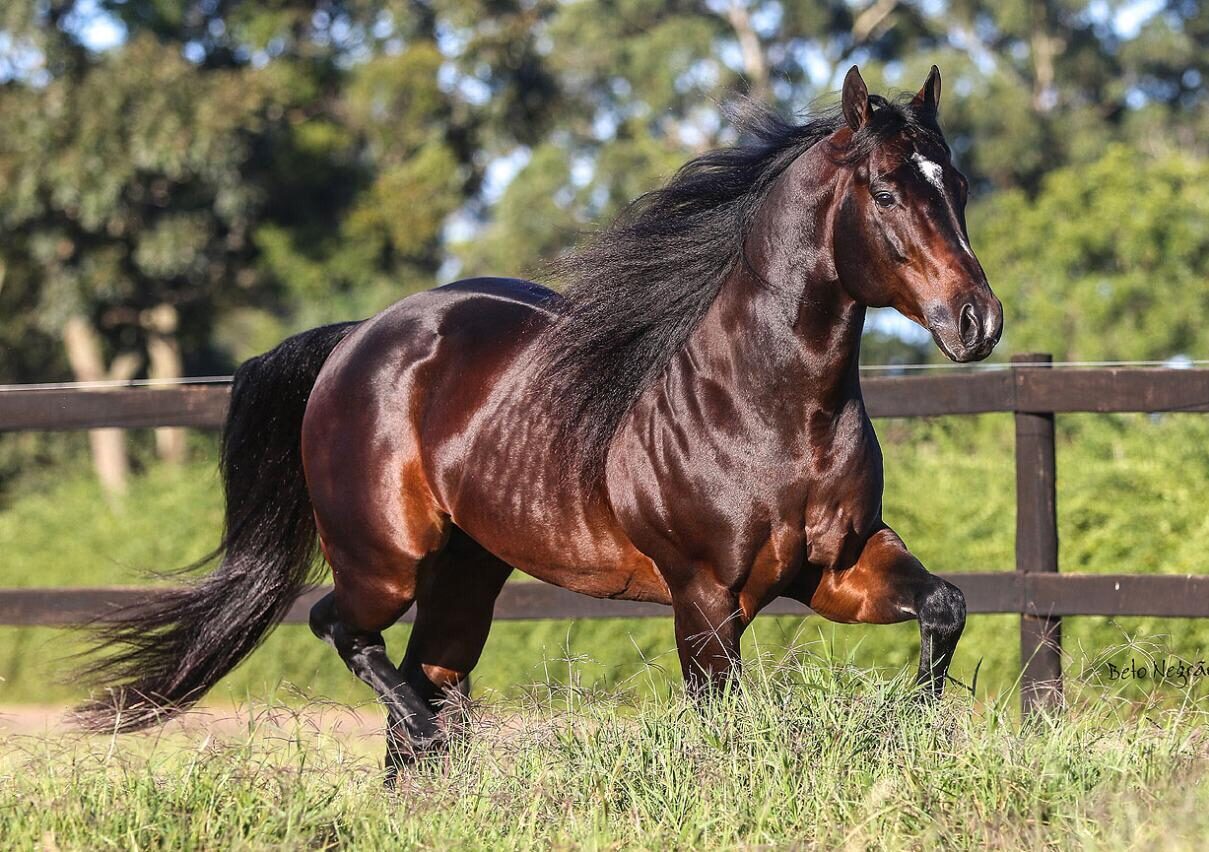 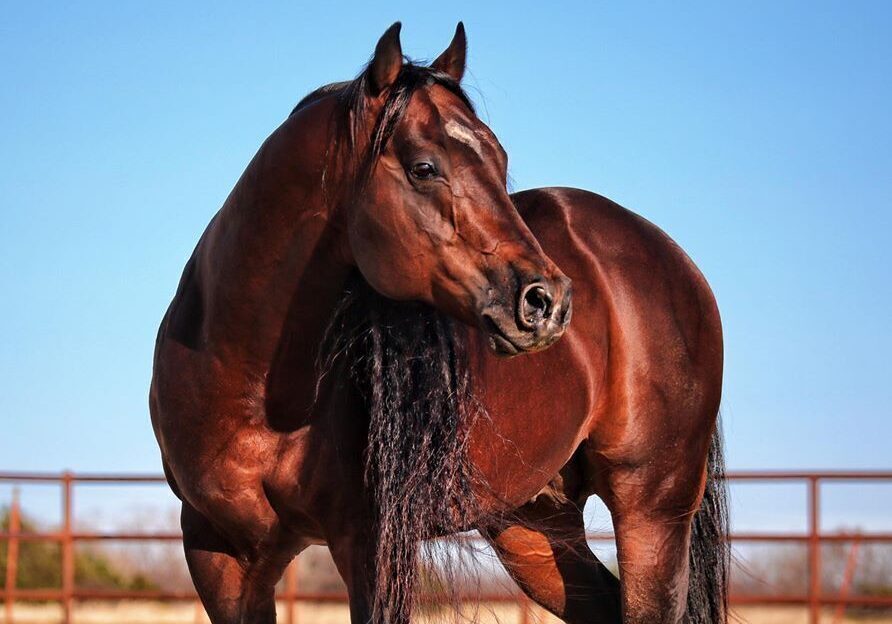 The 30-year-old stallion known as “Mega” was bred by Sally Brown of Wayzata, Minnesota, and was sired by Hollywood Jac 86 and out of the Mr Joe Glo mare Mainly Martha.
He was initially trained and shown by Craig Johnson, and they contested the 1994 National Reining Horse Association Futurity Open finals. Scott McCutcheon took the horse over in 1996 and showed the horse to great success, including the 1997 NRHA open reserve world champions, 1999 United States Equestrian Federation reserve championship and 2000 USEF Nations Cup Championship winners.  The horse earned $103,088 in lifetime earnings.
As a sire, he has gotten the earners of nearly $800,000, and is having success as a damsire with more than $1.1 million in progeny earnings.
His top earner is My Mega Ditto, who is out of the Hollywood Dun It mare Okie Dokie Dunnit, an earner of $138,087.

Marthas Mega Jac has outstanding breeding to back up his show record as well. He is sired by NRHA Million Dollar Sire Hollywood Jac 86, who was a 2x World Champion and has been inducted into NRHA Hall of Fame. On the bottom side of his pedigree, Marthas Mega Jac is out of Mainly Martha, who earned over $21,000 in NRHA events. Mainly Martha was an AQHA Reserve World Champion, an NRHA Open Superstakes Champion, and an NRHA Open Futurity Finalist. In a testiment to his good mind, athletic ability, soundness and longevity, Marthas Mega Jac had a successful career that spanned 12 years. The larger stopping picture above shows him competing at 15 years of age. Mega Jac is 85% Foundation Registered.