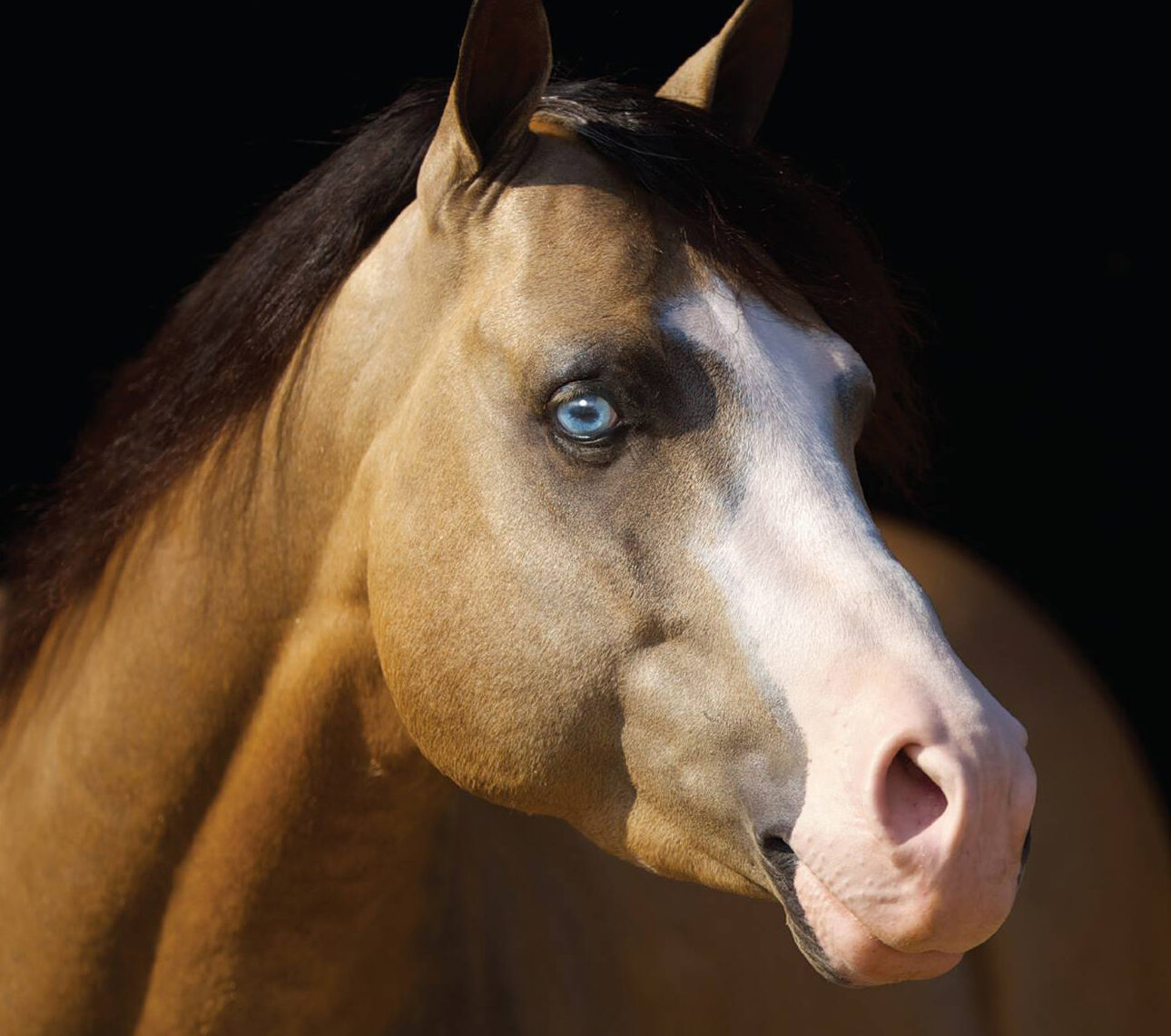 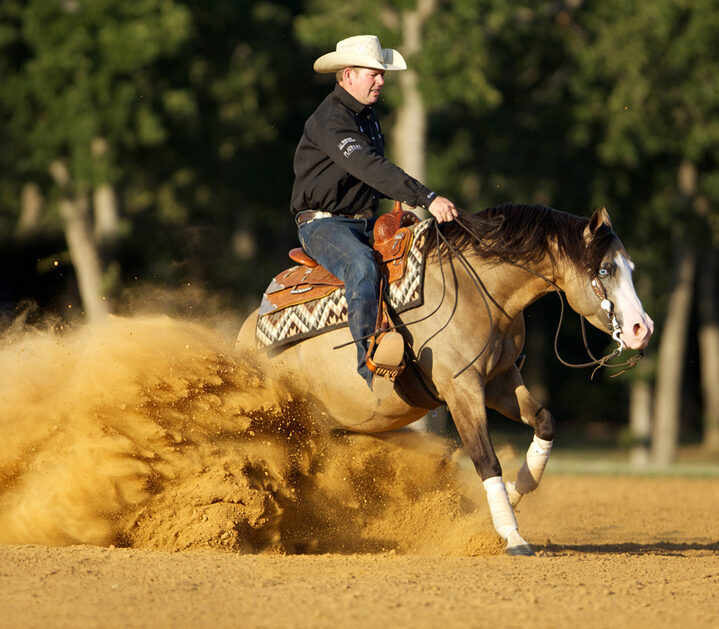 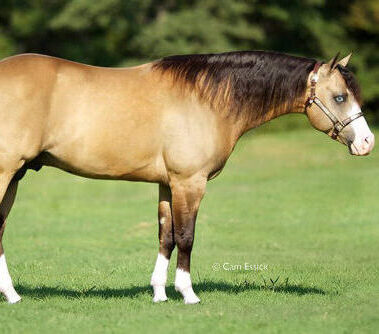 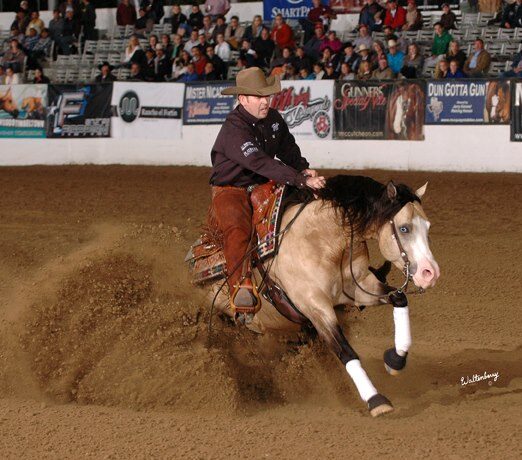 Gunner soared from NRHA Four to Five Million Dollar Sire status in nine months due to the overwhelming success of his progeny at the 2013 NRBC. Owned by: Tim & Colleen McQuay. Gunner sadly passed away in 2013.

Dun Its Black Gold is a 1998 mare by Hollywood Dun It x Zanas Center Stage. She has produced foals with earnings over $260,000. Owned by Tamarack Ranch.