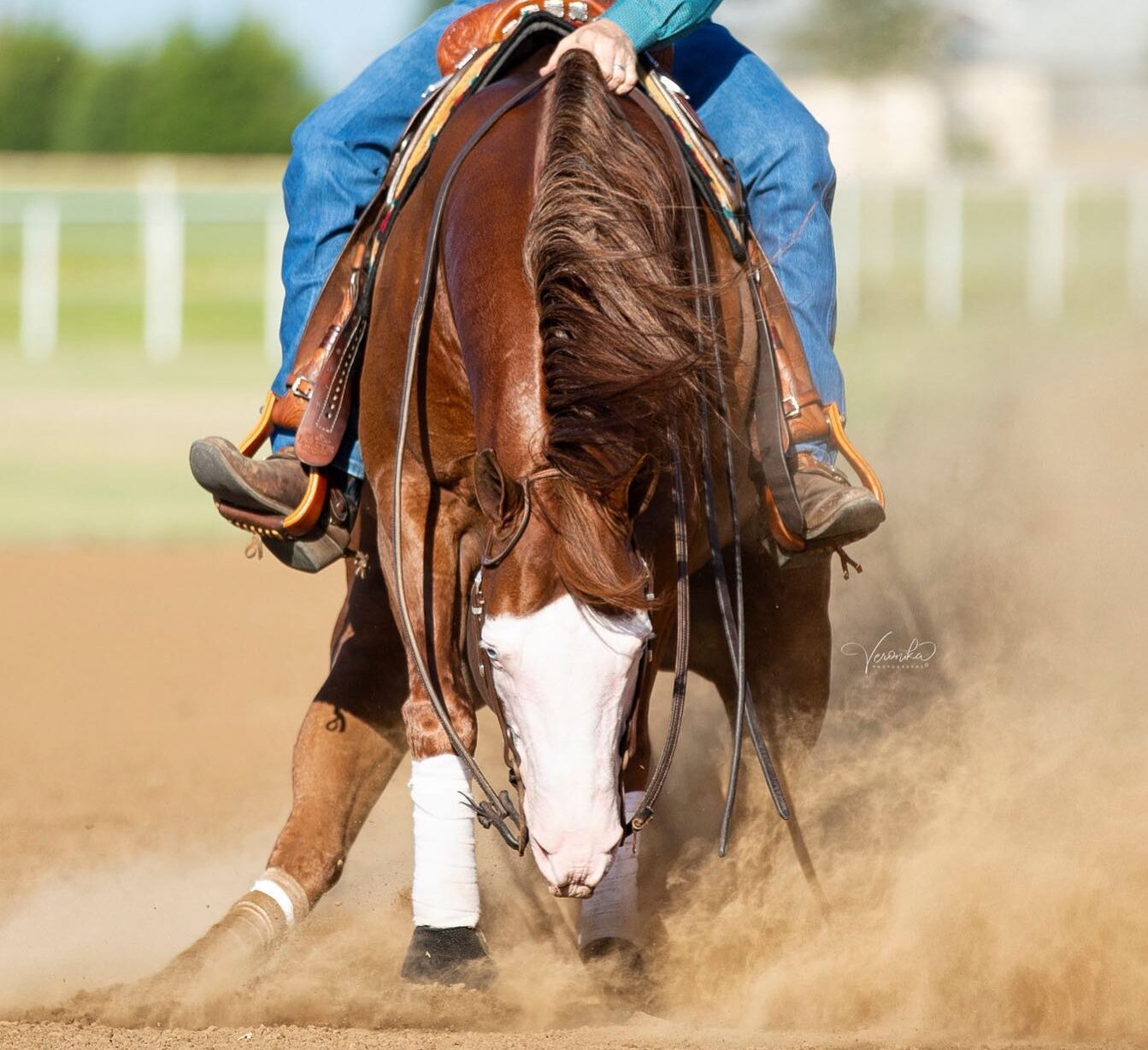 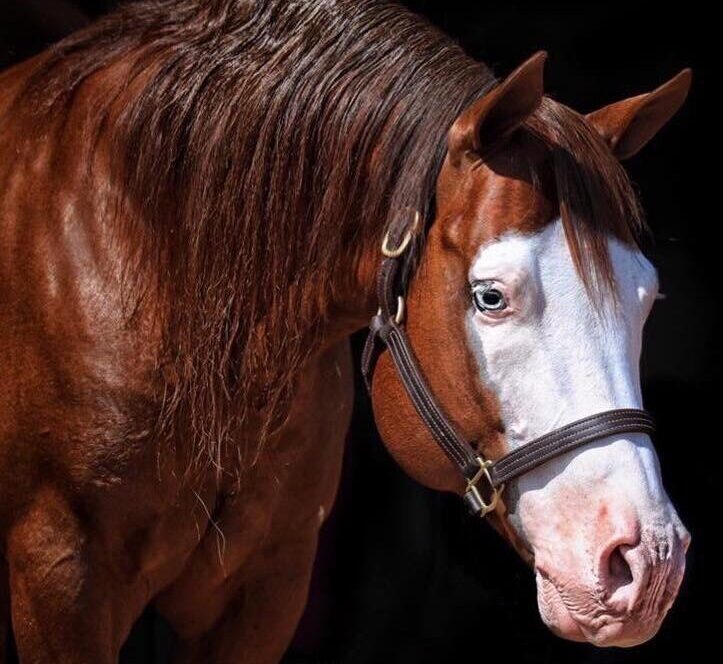 Colonels Smoking Gun created ripples that turned into waves in the reining horse industry. His underdog story and undeniable ability earned him a place in the hearts of many Western performance horse industry members.

Foaled in 1993, the horse that came to be known as “Gunner” was bred by Eric Story, of Henegar, Alabama. He was sired by Colonelfourfreckle and out of Katie Gun (by John Gun).

Dam: DUN IT BY CHICK

An NRHA Non Pro Futurity Champion who has produced not only money earners but also produced the 2nd high seller at the NRHA Futurity sale, bringing $148,000!