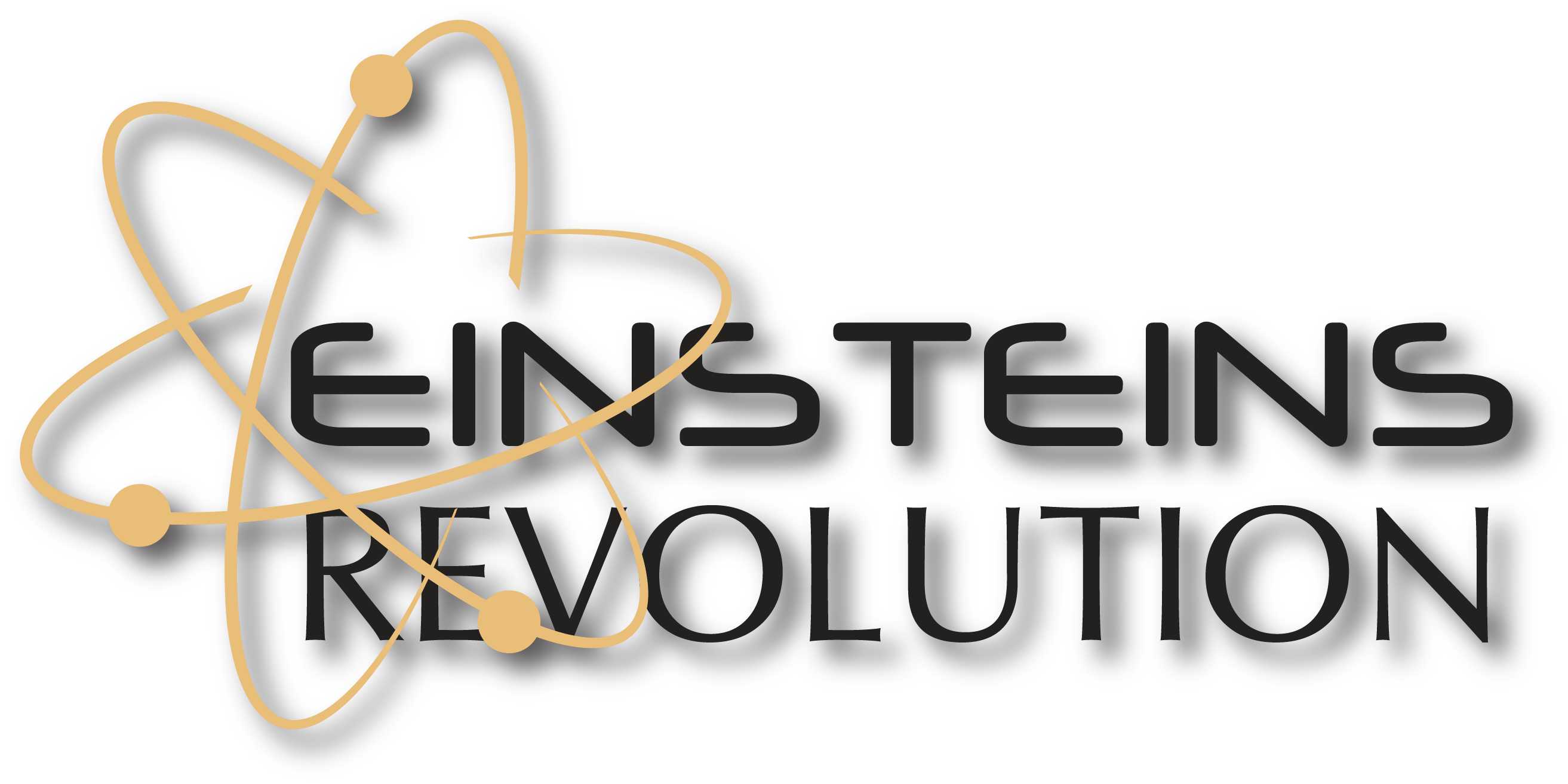 Einsteins Revolution is a 2002 stallion bred by Christian and Rosi Wagner, of Germany. In 2005, Ruben Vandorp became a part owner, and the Wagner & Vandorp partnership was listed as his official owner.

Einsteins Revolution, who is by NRHA Million Dollar Sire Great Resolve (Einstein) and out of Fly Flashy Jac (by Boggies Flashy Jac), was the first horse to earn more than $300,000 in NRHA events. All told, he has NRHA Lifetime Earnings of $352,720.

When he went to the breeding shed, Einsteins Revolution created much excitement based on his show pen success and quickly proved his worth as a sire, attracting some of the best mares in the performance horse industry. Currently, his total offspring earnings are $2,004,006. Einsteins Revolution stands in Scottsdale, Arizona, at Silver Spurs Equine