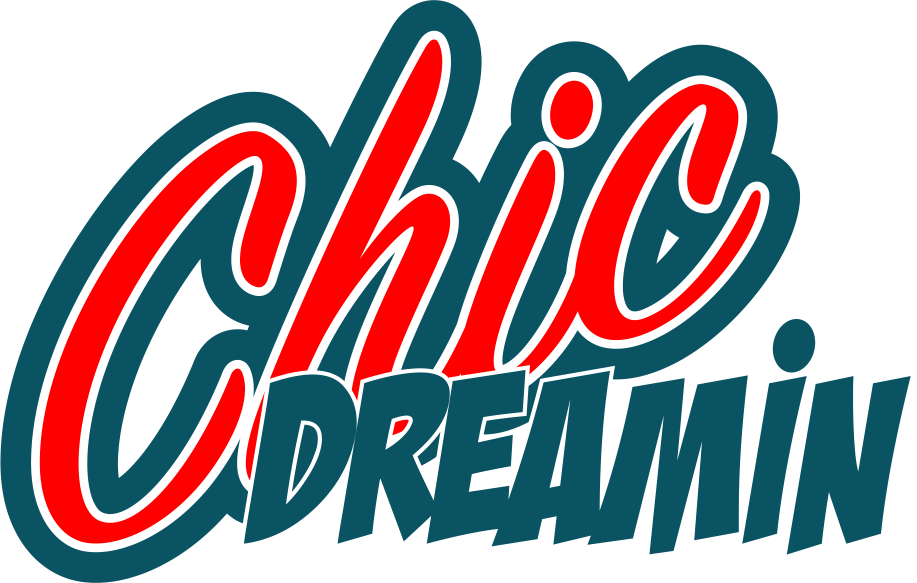 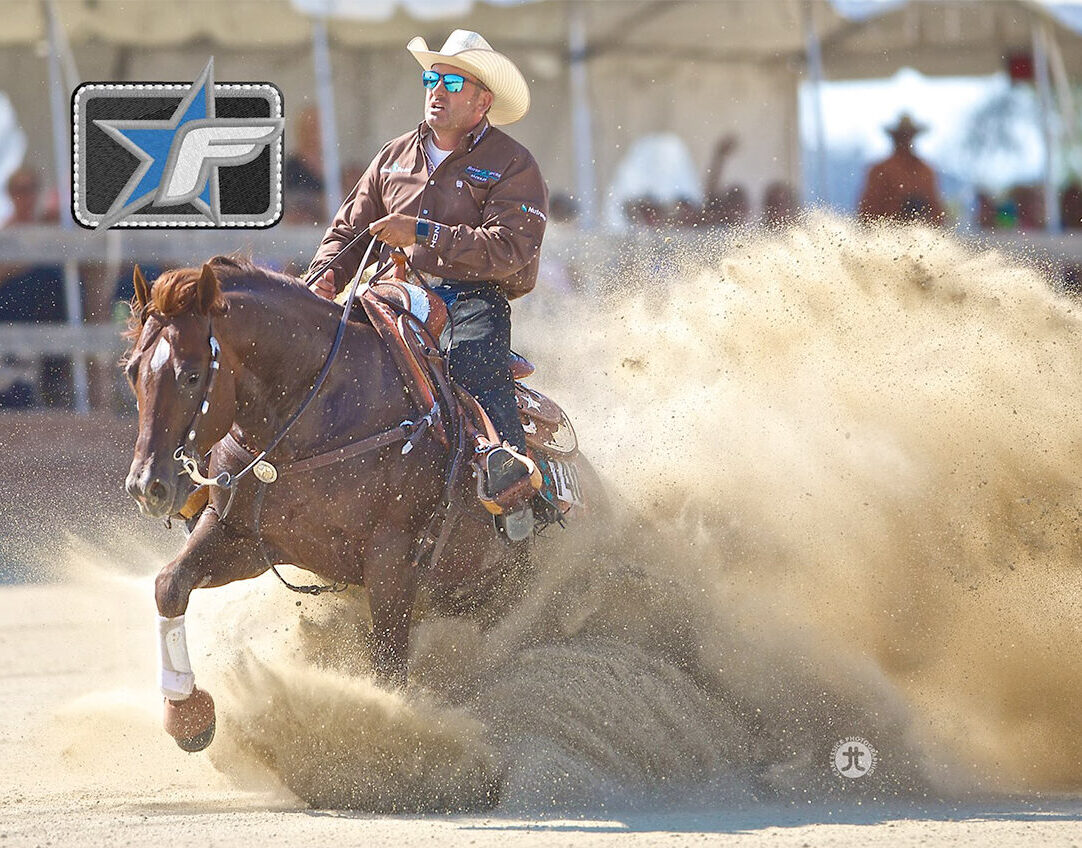 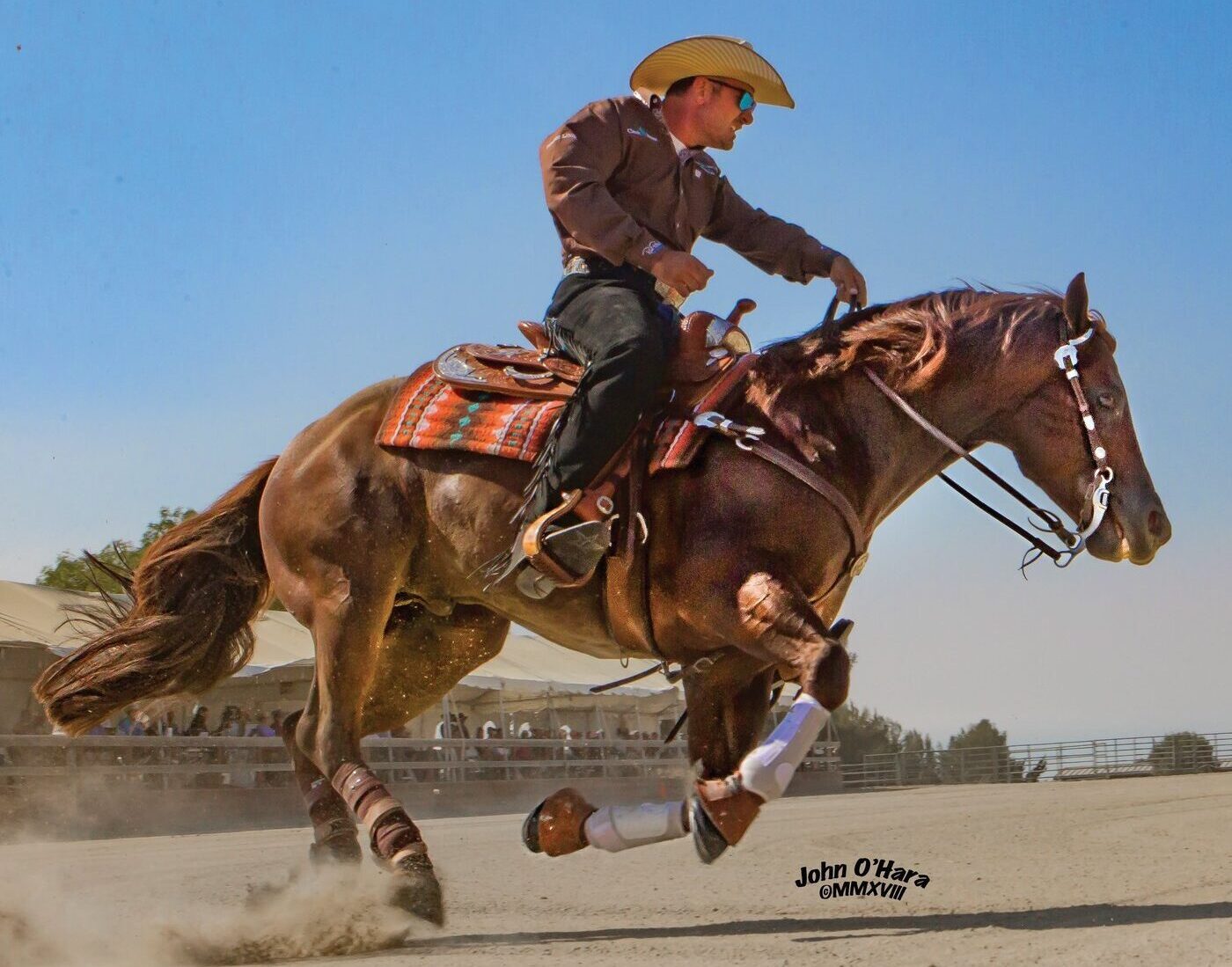 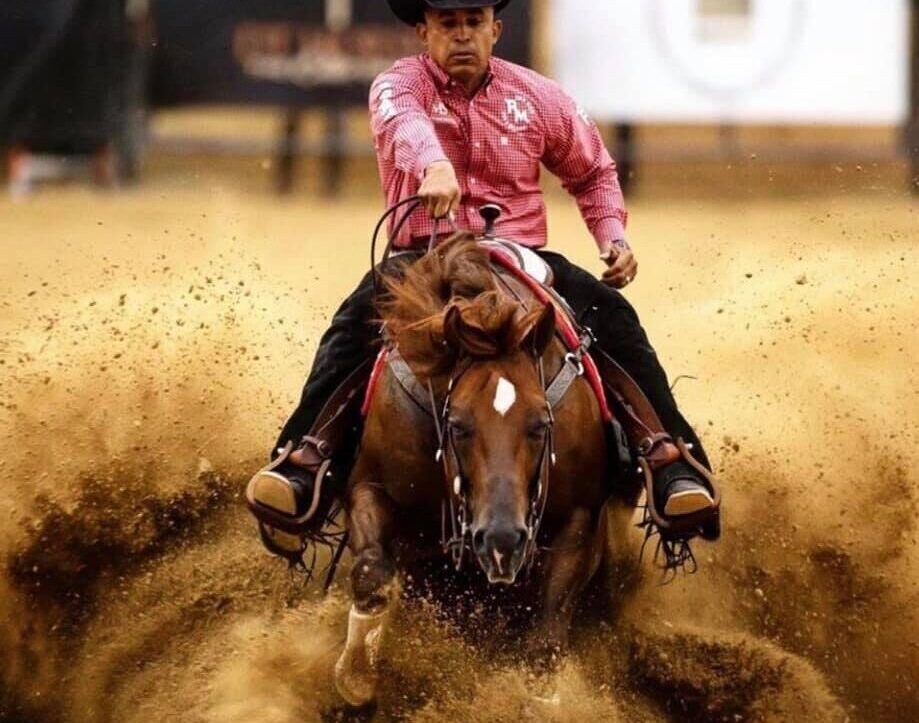 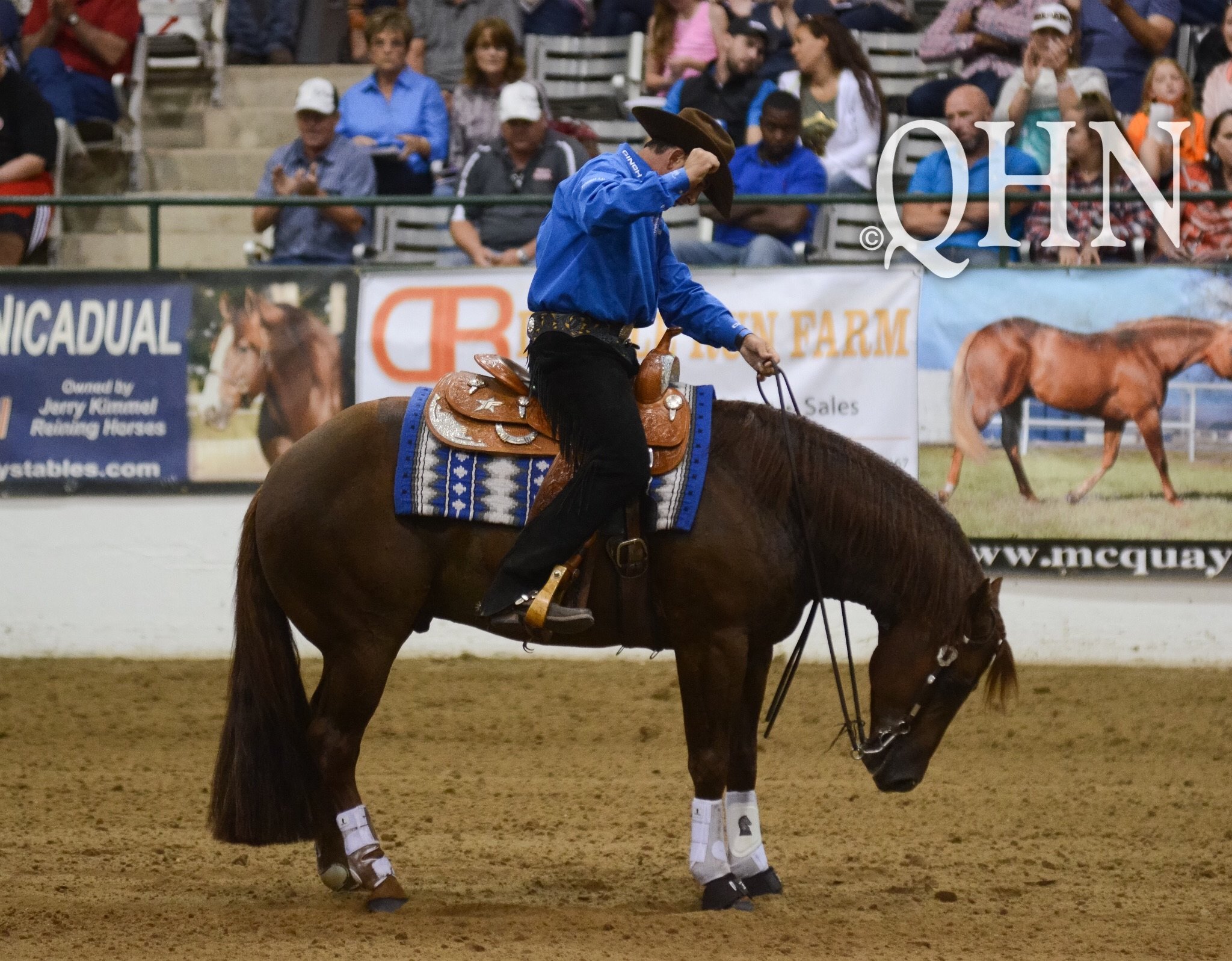 When Andrea Fappani entered the Great Southwest Equestrian Center on April 24 for the National Reining Breeders Classic (NRBC) Level 4 Open finals, he was loaded with horsepower thanks to his three finalists. When the reining dust settled, his 229-point ride on Chic Dreamin gave him his fourth NRBC Level 4 Open Championship, which was worth $75,000.

Chic Dreamin is a 5-year-old stallion owned by Silver Spurs Equine, and bred by Kathy and Casey Hinton. His lifetime earnings now stand at $133,376. Chic Dreamin is sired by Magnum Chic Dream and out of Skeets Red Dunit, a daughter of Skeets Peppy.

Magnum Chic Dream has become a firm favorite sire within the reining industry. His offspring excelling in the Open, Non Pro and Youth events, producing a consistent flow of champions and finalists across the board!

Known for putting on a great show in the show pen, Magnum began his career as an NRHA performer ridden by both Patti Brownshadel and Casey Hinton, they acquired several NRHA titles.

Skeets Red Dunit is an unshown mare who is the dam of two money-earners, according to Equi-Stat. Chic Dreamin is one; the other is his full sister Magnum Chic Dunit ($44,145).

The dam of Skeets Red Dunit is the unshown mare Brennas Red Dunit. She is the dam of horses with Equi-Stat records exceeding $70,000, with her leading money-winner Brennas Dream ($52,564). Brennas Dream is a three-quarter sister to Chic Dreamin, as she is sired by Magnum Chic Dream.

Be Aechs Brenna is out of Misty Penny Bar, who is the dam of foals that have won $88,773, according to the NRHA. Her leading money-earner is Misty May Morning ($51,270), the 1982 NRHA Futurity Open Champion.

The pedigree of Chic Dreamin brings together the versatility of Smart Chic Olena and Skeets Peppy with the foundation of the reining industry through great horses like Topsail Cody, Hollywood Dun It and Be Aech Enterprise.